The Lord asks his disciples a very important question in today’s gospel reading from Matthew – “Who do you say that I am?”  And good old Peter comes through – “You are the Christ, the Son of the living God.”

The Lord asks us the same question  Who do you say I am?  But before we answer that question, we need to know who we are!

In one of his first interviews after the papal election, Pope Francis was asked the same question – Who is Jorge Mario Bergolio?  His surprising answer – I am a sinner whom the Lord has looked upon.  His response revealed that God had everything to do with who he was.  And the same goes for us.  In opening ourselves to the mercy of God’s love we are living as his beloved daughters and sons.  Peter had to grow into becoming the kephas – the rock.  And so it is for us.  May we allow the Lord to help us become the best version of ourselves.

Better late than never! We have had to delay the baptism and confirmation of our elect and candidates due to the Covid-19. On the evening of Friday, August 14th at the Vigil Mass of the Assumption nine adults and children plus a baby will be baptized. Two adults will make a profession of faith and one high school Catholic will be joining them for confirmation three children will be joining the others for First Eucharist. Our prayers are with them. May the blessed Virgin Mary pray for them. 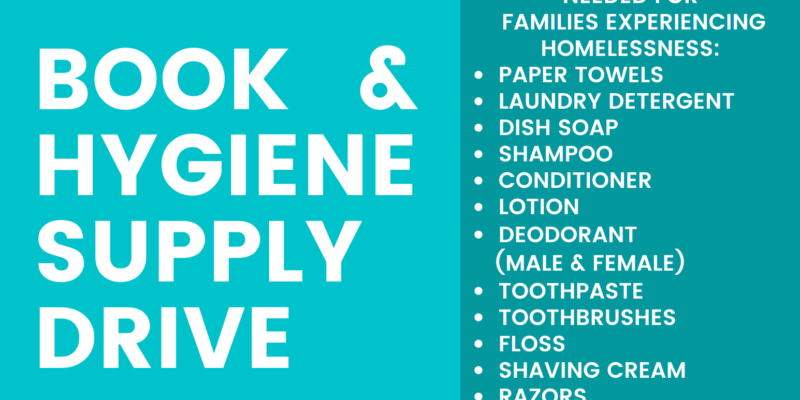 We just finished the fiscal year on June 30th. Our outlook was bright until Covid-19 reared its ugly head. Even so I was heartened by the generosity of all of you. Yes, we had a deficit of only $25,000. and at the beginning of this new fiscal year I can tell that many of you are trying to catch up on your stewardship pledges. At the end of July we are almost $16,000 in the black. Thank you for being responsible stewards.

The Annual Catholic Appeal has been inching towards our goal of $126,503. If you have not sent in your pledge either to the parish or archdiocese, I would ask you to do so now. With the rebate we are hoping to make some improvements to our technology in the church. May the Lord continue to be with us during this difficult time.

The wise man had reached the out-skirts of the village and settled down under a tree for the night when a villager came running up to him and said, “The stone! The stone! Give me the precious stone!”

“What stone?” asked the wise man.

“Last night God appeared to me in a dream,” said the villager, “and told me that if I went to the outskirts of the village at dusk I should find a wise man who would give me a precious stone that would make me rich forever.”

The wise man rummaged in his bag and pulled out a stone. “He probably meant this one,” he said, as he handed the stone over to the villager. “I found it on a for-est path some days ago. You can certainly have it.”

The man gazed at the stone in wonder. It was a diamond, probably the largest diamond in the whole world, for it was as large as a person’s head.

He took the diamond and walked away. All night he tossed about in bed, unable to sleep. The next day at the crack of dawn he woke the wise man and said, “Give me the wealth that makes it possible for you to give this diamond away so easily.”

Jesus offers us some good advice today in the parable of the weeds and the wheat.  He advises that they be allowed to grow together.  Then at the harvest they may be separated.  Sometimes we have difficulty in determining what is a weed and what is wheat.  I thought my competitive nature in athletics in high school and college was wheat and yet looking back on that time I realize that my behavior wasn’t all that mature.  I downgraded my shyness and quiet nature as a weed but I now realize introversion has its own merits.  May we allow the Lord  redeem that which needs redeeming and may we give God thanks for the wheat we produce.